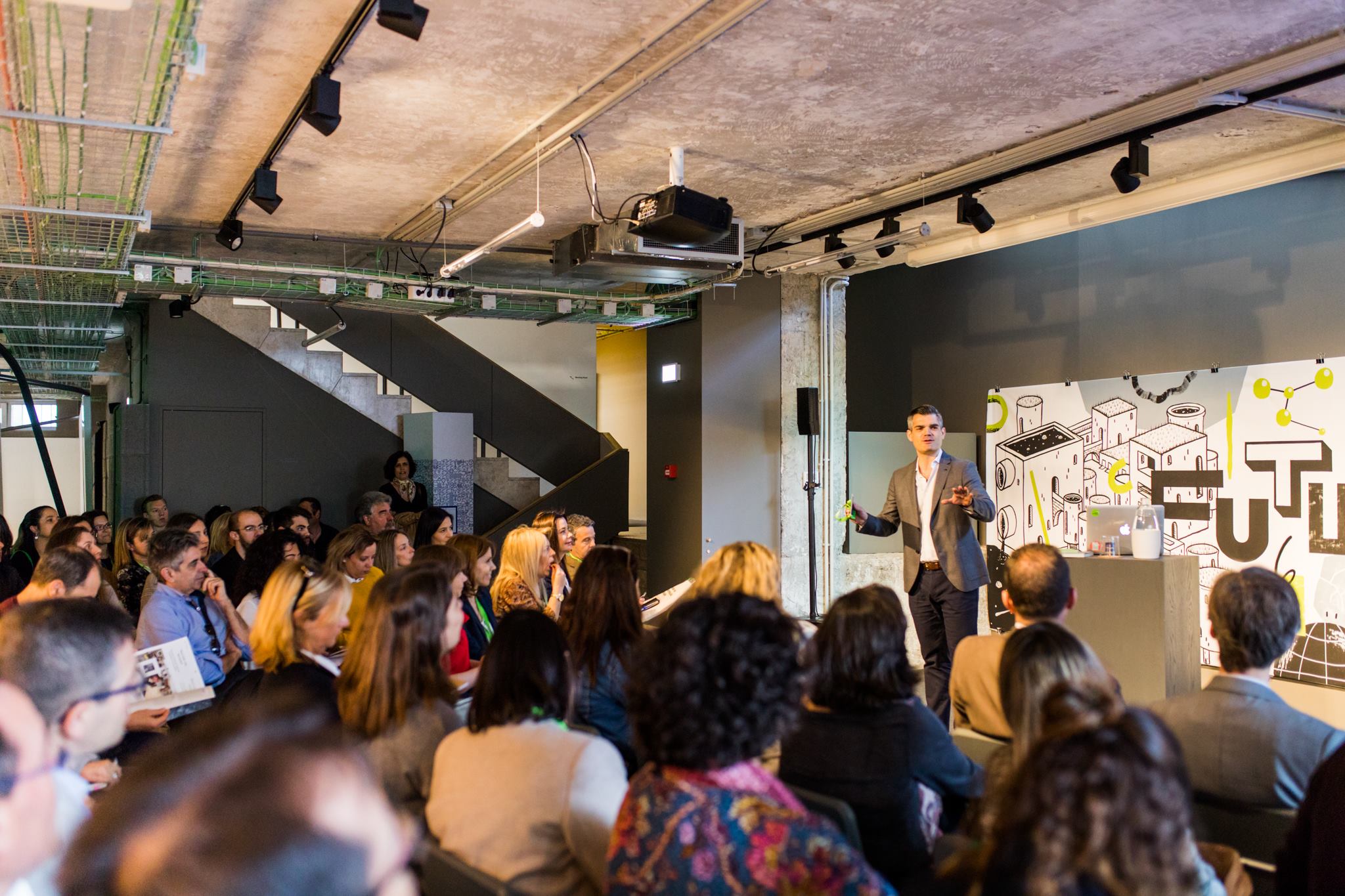 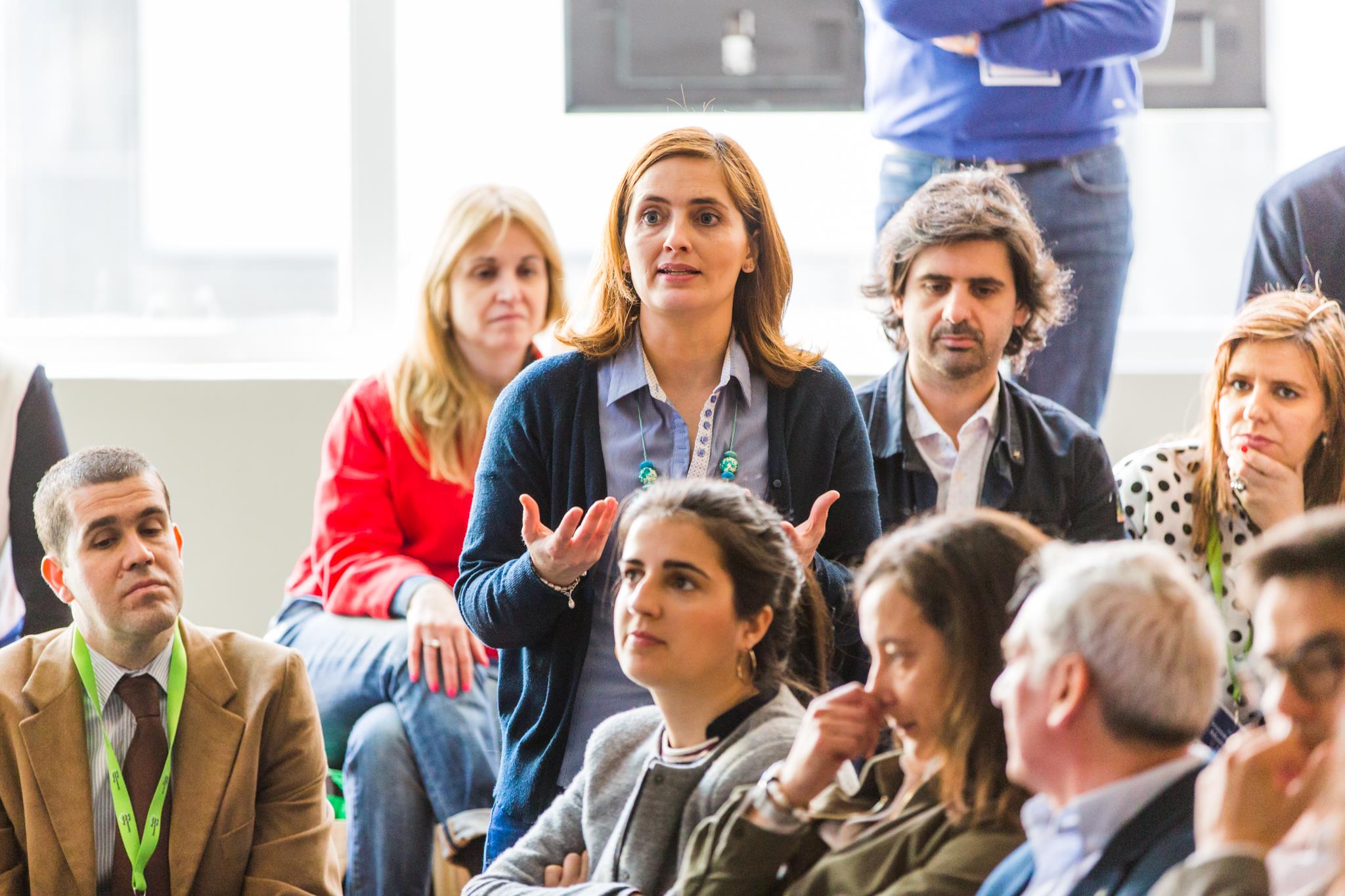 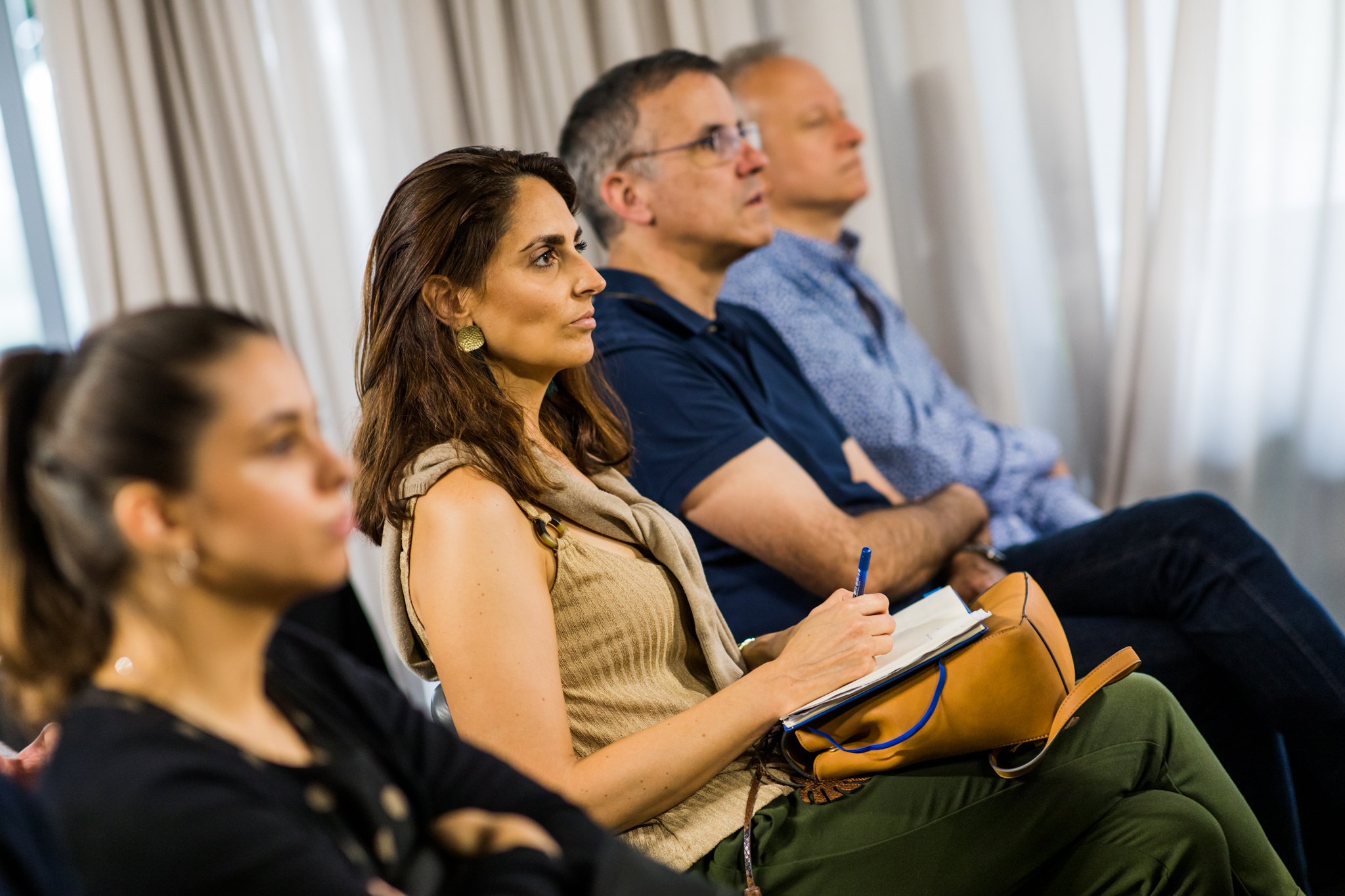 The new facilities of Porto Innovation Hub (PIH), inaugurated on March 12th of this year at Largo do Dr. Tito Fontes, have affirmed  themselves as a privileged place for those dedicated to innovation and entrepreneurship.

Proof of this is the fact that there were already 2385 visitors, out of a total of 88 initiatives, highlighting the activities promoted by the Municipality of Porto, coordinated by the Porto Digital Association (APD).

These are the cases of “Innovation in the Municipality of Porto”, a day dedicated to the workers of the Municipality, who were involved in the discussion and redesign of more efficient and accessible public services; or the “Service Jam Porto”, which consisted of 48 intensive hours to undertake and innovate. Also the latest “City Café”, an informal coffee break lecture featuring designer John Lynch, as well as activities included in the ScaleUp Porto strategy, such as the “Start & Scale Week” that filled April 7 Through initiatives dedicated to the promotion of entrepreneurship, innovation and technology, they helped attract the public to the Porto Innovation Hub.

In the same way, what is assumed to be “a living laboratory that aims to strengthen the city’s innovation and creativity ecosystem” also received the “ScaleUp For Europe” conference, “Boom Massive Growth Week” and the various masterclasses administered in this area.

Receptions to international entourages are also considered key moments for the Porto Innovation Hub’s short history, with the visit of former british minister Mims Davies, who had the opportunity to learn more about the city’s digital transformation strategy.

In addition to this visit are the presence of two other international delegations, one french and one swedish, and the new house of innovation in Porto also hosted in these first five months of activity several other events with the involvement of new technology-based companies, like Veniam, Ubiwhere, AddVolt, Utrust, Invisible Collector.

Among these initiatives are the “Innovato-R”, part of the European program Urbact, which aims to build a culture of continuous improvement and process optimization through increased motivation and involvement of workers in the municipality of Porto; the “14th Trade Week” of the Porto School of Commerce; Power BI, from Power BI Portugal; the “Product Management Night” from the Product Management Festival; and Fraunhofer Portugal’s Off-Work Work Meeting, among other activities revealing the interest that PIH is generating in the community.

It is recalled that PIH is an initiative that intends to assume the role of platform for innovation, bringing together all the innovation-related agents of Porto and the region, and also increasingly involving citizens and workers from the region. Municipality in the process of transformation and evolution of the city.

Share This
© Câmara Municipal do Porto.
Back To Top
×